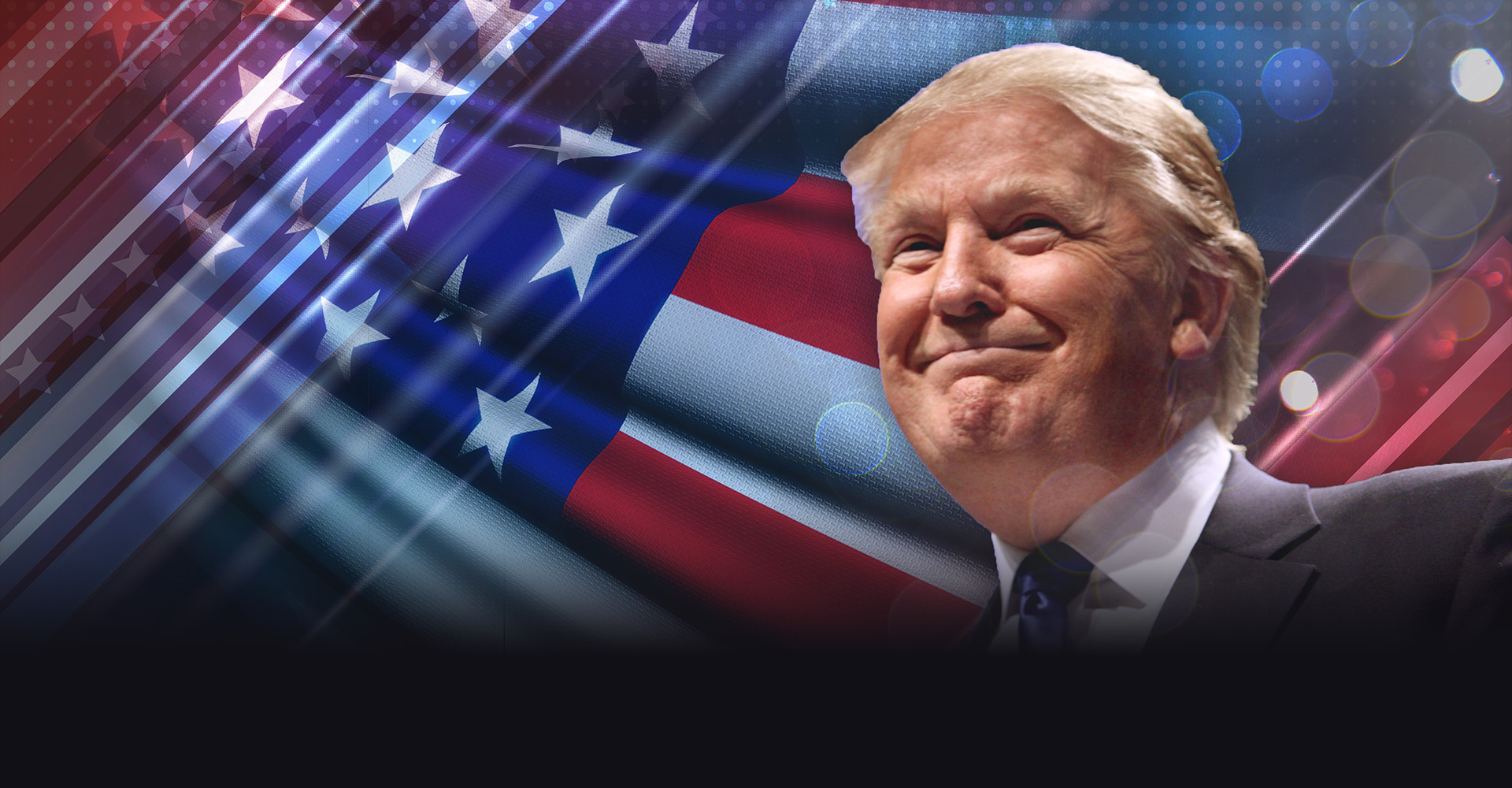 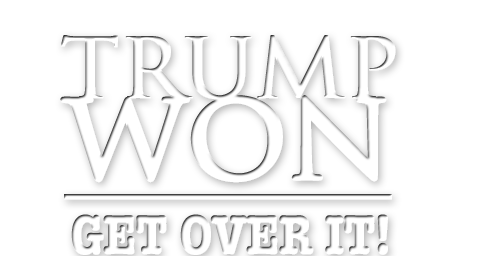 The intolerant left, the media, and the Washington establishment have been in a fit of anger since President Trump won the election in November. To them, we have a simple message:

Trump won. GET OVER IT!

Now they are in serious melt-down mode and are doing everything they can to destroy Trump's presidency - and if they destroy our country in the process, they don't care. President Trump needs those of us who supported him in the election to step up again and support him now!

Please understand this, if we do not show up to support President Trump, everyone who opposes him and hates him will succeed in derailing his agenda - which is OUR agenda - and they will poison the rest of his presidency.

Sign the petition to send the message that Trump won and it's time for the hateful and intolerant left, the biased and bigoted news media, and the corrupt Washington establishment to get over it. It's time to put America first and support the president's agenda, or get out of the way.

We, the undersigned, support President Trump and the agenda that he laid out in the Contract with the American Voter.

To the obstructionists, we say, "Trump won, get over it!" Despite being outspent and mocked at every turn, the American people chose Trump!

To the biased-news media we say, "Trump won, get over it!"

Your job is to present the American people with a set of verifiable facts so that we can make up our own minds. You have become propaganda machines for your own personal beliefs and for the Democrat party. It's time for you to report on the Trump Administration in the same manner as you reported on the Obama Administration - no double standards, no fake news!

To the Democrats and the Washington establishment we say, "Trump won, get over it!"

The American people decided that Donald Trump was more fit to be president than Hillary Clinton in November. We understand that you find this hard to believe, but it's time to accept the reality. Do what's best for the country and work with President Trump to implement the agenda that the American people voted to enact.

Thank you for signing the petition to support President Trump and his agenda. The left is doing everything they can to make a case destroy Donald Trump's presidency and in turn his agenda - which is our agenda. We must not sit idly by and let them do it. Support our efforts to defend the President from the radical, intolerant left today!

Petitions are most effective when everyone gets on board. Help get the message out by sharing on Facebook and Twitter. Or send an email to your friends who may want to help change our government for the better.